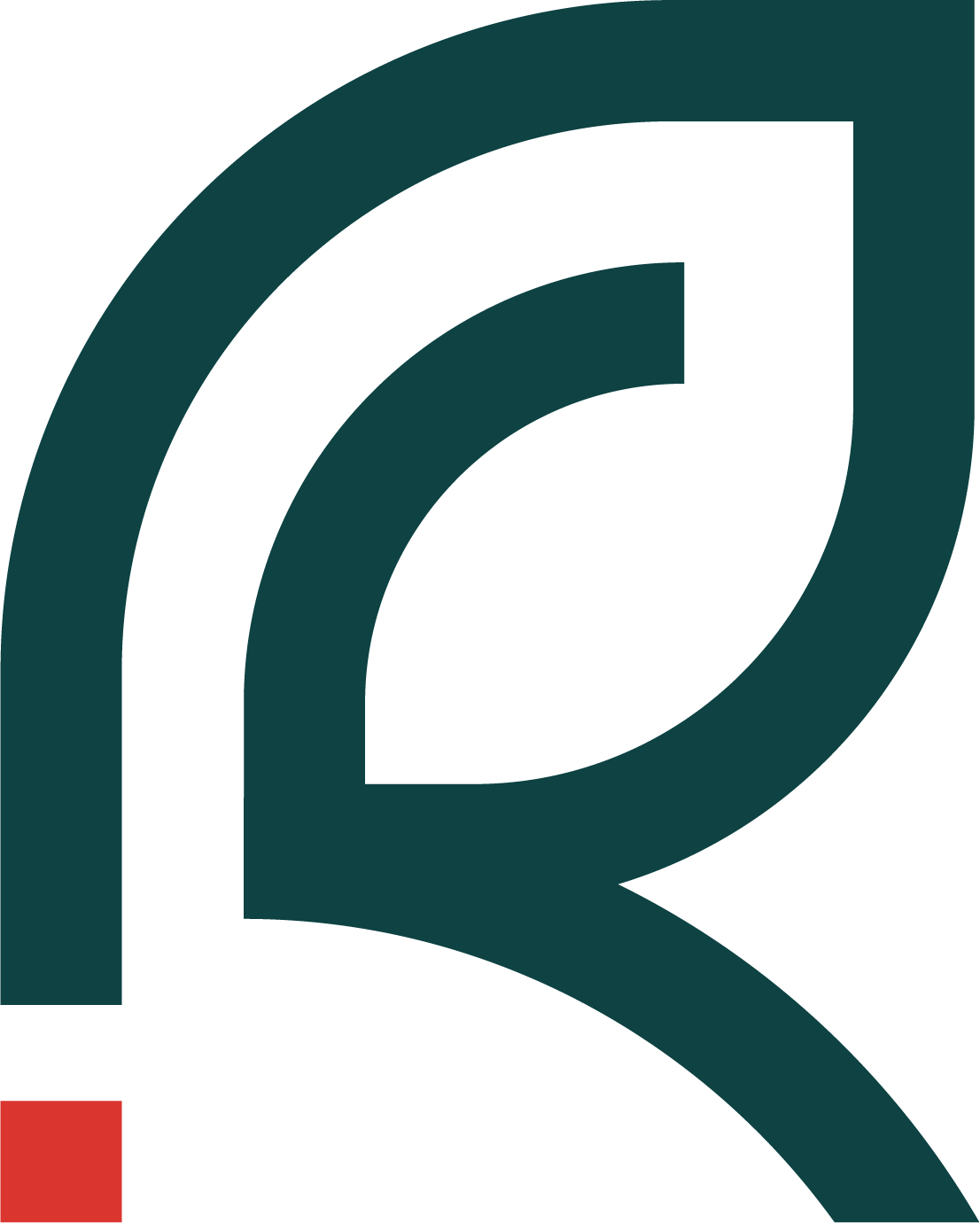 EN
Valentyn Frechka learned how to make paper from fallen leaves. How inventor tries to make a business out of it

09.07.2021
Businesses are looking for an alternative to plastic packaging and Releaf Paper has something to offer. But time plays against the startup.

"Saving the Earth is expensive," repeats the biotechnological student of Kyiv University named after T. Shevchenko Valentin Frechka, 20. At the age of 17, he invented how to make paper from fallen leaves, not from wood.

The first laboratory was the kitchen of his native house in the village of Sokyrnytsia in Transcarpathia, where he had to use an oven instead of a dryer.

In three years, Frechka - the hero of the Forbes "30 under 30" list - brought the technology to the limit and learned to produce tons of paper. In May 2021, the Releaf brand launched sales - 1.5 tons of its paper bags were sold in two weeks. Potential customers are lining up, and raw materials are lying underfoot. What can go wrong?

Frechka did not linger in his parents' kitchen. In the summer of 2018, he won "gold" with his project at the international "Genius Olympiad" in the USA. This news caught the eye of the deputy director of the Zhytomyr cardboard plant Serhiy Rudkovskii. He invited Frechka to continue experiments in real production.

"The project was born at my company," says Rudkovsky. Soon after that, he resigned from the plant and started a company for the production of packaging from recycled waste paper, SEMecopack. They are also experimenting with alternative raw materials - coffee cake and lawn grass.

Once in Zhytomyr, Frechka realized that a school project could be turned into a business. It remained to ensure the supply of raw materials and their processing. Any leaf is suitable for a startup. It must be crushed, treated with steam and chemicals - the output will be a fiber that can be used to make paper.

What is a valuable resource for Releaf, but a source of headache for the city authorities. In the capital alone, about 120,000 tons of leaves are collected every autumn, KMDA estimates. Frechka contacted the officials to arrange deliveries. The leadership of the Solomyan district of Kyiv was the first to respond. Then there were offers to take leaves from Zhytomyr, Uzhgorod, Kharkiv, Odesa. Applicants had to be turned away - the startup was not ready for such volumes.

2.3 tons of leaves are used for one ton of paper. The fiber is extracted at the Zhytomyr plant and mixed in half with waste paper. The mixture is processed into paper either at the Mokvinsk paper factory near Rivne, or at the Tsyurupinsk paper factory in the Kherson region. Then the finished rolls are taken to Kharkiv, where the paper is made into bags.

By the end of 2021, the startup plans to increase production from the current 1.5-2 tons per month to 10 tons, or about 400,000 units. The next global goal is to produce from 2,500 tons to 14,000 tons of products per year. What is needed for this? Do not transport semi-finished products across half of Ukraine, but build your own factory.

Releaf was born at a good time. The European Union systematically bans single-use plastic, packaging and bags. It is planned to replace them 100% with recycled materials by 2030. In the summer of 2021, the Ukrainian Parliament decided to withdraw from circulation plastic bags - thin, ultra-thin and oxorodegradable - in supermarkets and public catering by January 2023.

Some retailers are playing to get ahead of themselves. The ATB network has been distributing biodegradable bags in its stores since 2019. "Auchan" announced that it will replace ordinary bags at cash registers with analogues made of recycled plastic in the summer of 2021. Jusk has announced a complete rejection of single-use bags - it offers bags made of recycled materials.

For now, Frechka's plan is to increase outsourcing production and obtain certification in the EU. "The export price will be 15% higher than for Ukraine," he calculates. Priority is given to Norway, Finland and Denmark. "Do what you can with what you have, where you have it," is Frechka's Releaf principle. And the scale will be added.